Warehouse 13 – The Board Game Review 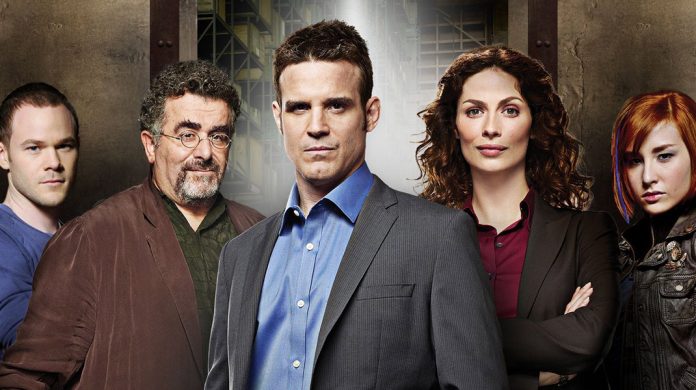 Warehouse 13: The Board Game is a cooperative game inlaid with a thick theme from the television show on Sci Fi.

Warehouse 13 The Board Game puts players back into the warehouse as one of five iconic people from the cast of the hit sci-fi show. In the game you must complete missions and obtain three artifacts in order to stop MacPherson (the villain from season one)from taking over the world!

When you start the game you will place everyone inside the warehouse. One member of the group is a traitor (this can be optional). Obstacles will appear as players take turns