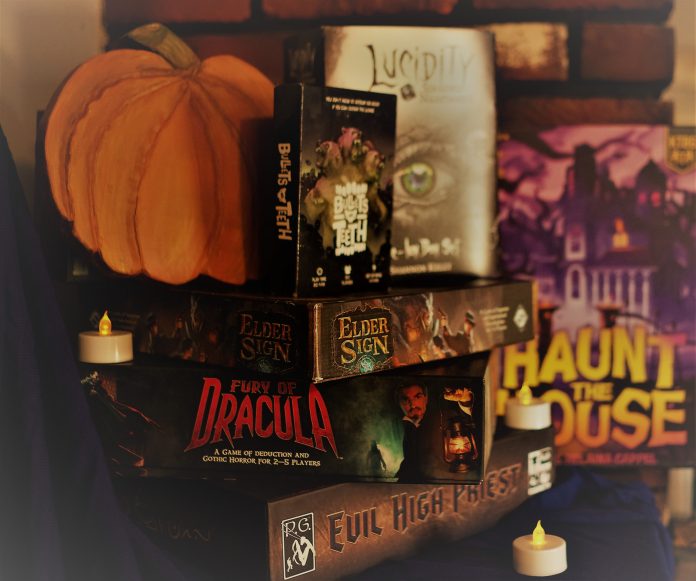 The month of October is upon us, or as my boss said, “Happy Halloween month!” If you’re looking for some great horror-themed board games to play this month leading up to Halloween, we’ve got you covered here at Unfiltered Gamer.

We’ll start with a few family friendly games, then delve into the darker horror themes later on! 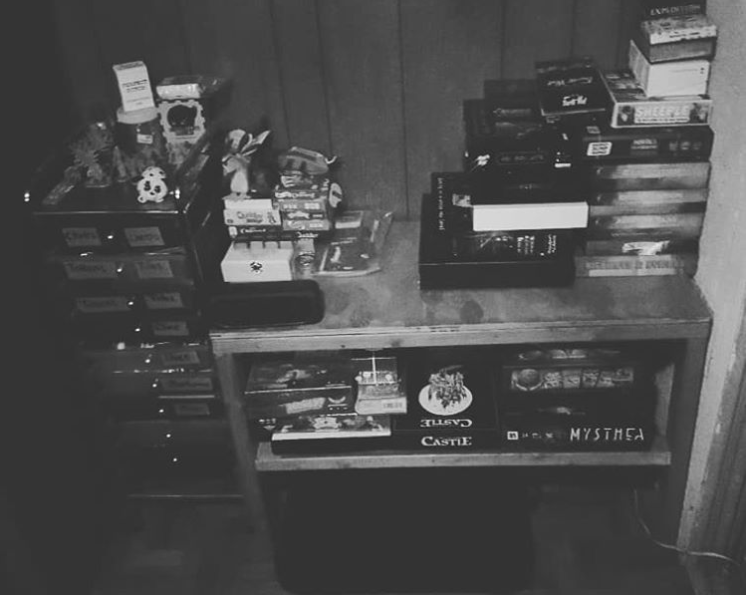 Haunt the House by Kids Table Board Gaming (KTBG) is a 2-4 player game for ages 8+. In Haunt the House, players play as ghosts trying to scare away the ghost hunters. It is a shorter, family-friendly game, taking about half an hour to play.

Twisting the role of the players to be the frighteners, instead of the frightened, helps ghosts seem like something less scary and more relatable. Also, many of the game pieces glow in the dark, which adds a fun bit of whimsy for a crisp, fall evening.

Watch our interview with KTBG at Gencon and if you missed the Kickstarter, you can preorder it here. Lucidity has been on a lot of our tops and favorites lists since it launched on Kickstarter last year, and in addition to having great mechanics, the game has a cool factor that elevates it in the horror theme space.

It is a push your luck style game, with beautiful and terrible dice. If/when you bust, you become a nightmare with special powers, and you still have a chance to win!

Ages 14+, the deluxe version of the game came with two art styles, one more kid-friendly, and one darker. It plays 1-4 players and takes about half an hour to play, sometimes less!

Check out our video review of Lucidity and find Lucidity on Amazon.

Watch the hilarious review of Bullets and Teeth and find out more about the game on the Last Ditch Games website.

Ghost Stories is a classic. A cooperative game that is super difficult to beat, this 1-4 player game is overflowing with difficult decisions, multiple things to juggle and just as many ways for the players to lose.

This game is a bit longer than some of the others, at least an hour, unless you fail and fall horribly to the legions of ghosts.

Growl is my new favorite werewolf-style party social deduction game. Unlike traditional werewolf, it’s a lot more difficult to die, so players tend to be able to play longer (sometimes we have zero players die). We love how it can play up to 10 players, but the minimum required is 4, which is less than most social deduction games. The cards you have to swap with other players gives you clues as to who might be a werewolf, and who is just a villager trying to survive, like yourself!

Check out our review of Growl!

Unfortunately, you’re not likely to get the game in time for this Halloween, but you can still pre-order Growl and have it in time for the winter holidays.

This role-playing style cooperative game has all players (1-4) waking up deep inside a dark castle. With very limited supplies and specialized abilities, you have to work together to defeat the obstacles and denizens you encounter in the dark castle.

The art and theme of this game is perfect for a candle-lit October evening. Taking turns reading the encounter cards aloud adds to the ambiance and the tension! With 30 minutes you a game, you can immediately play another game, as the story cards change each game.

Watch a video review of Escape the Dark Castle.

You can order the game at the Themeborne website.

Another cooperative game (you can tell I get easily scared this time of year and need to trust my friends!), Elder Sign is a 1-8 player dice rolling adventure game that takes over an hour to play.

Immersed in the world of Arkham University and Cthulu, players take on the role of investigators working together to close gates before a big bad gets through. Players roll dice to complete different adventures, gaining benefits and sometimes elder signs that can be used to stop the gate from opening. The most entertainment though is definitely when the Ancient One does get through before players close the gate. These guys are no joke and can easily decimate an unprepared team!

This game is intense! Especially if you are playing as the famed vampire Count Dracula, attempting to evade the rest of the players as they hunt you across Europe. Dracula has a few tricks up his sleeve (as do the hunters) in this hidden movement, one vs. many game.

For groups of 2-5 players, the game takes around 3 hours to play. Fantasy Flight will be releasing a fourth edition soon, but if you can’t wait, it’s available on Amazon. 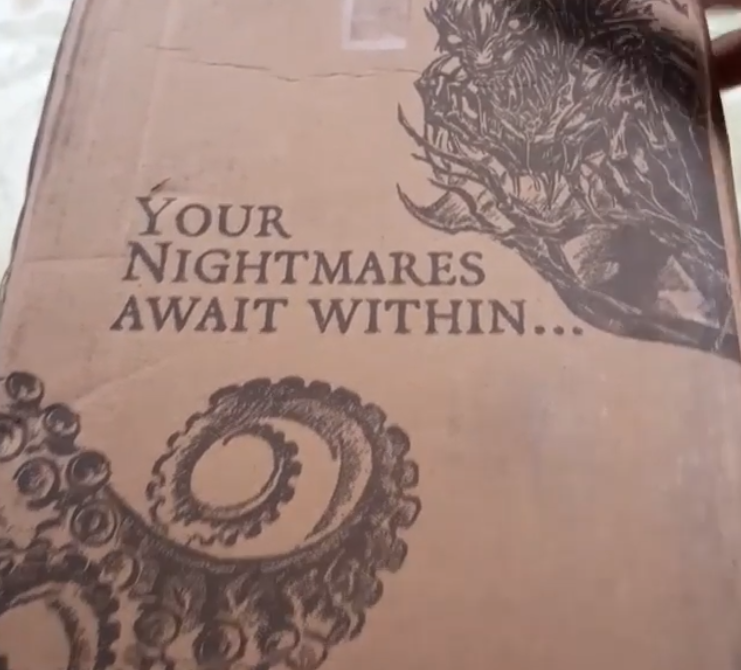 Thank you for reading through my list of favorite horror games for this season. I hope you found a new game to try out or two. Please let me know in the comments if I missed any of your favorites!

Unfiltered Gamer was not paid to post about any of the board games above –  while some games were given to us for free, the review is our unfiltered opinion. Some links go to affiliate links which help contribute to the upkeep of this site. Thank you for supporting Unfiltered Gamer!