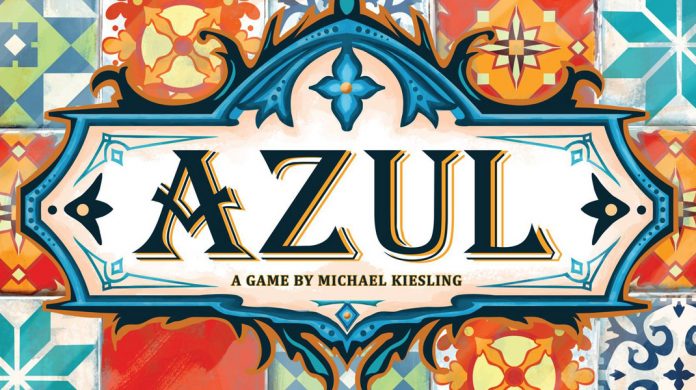 As the year draws to a close, many gamer youtubers, podcasters and bloggers are creating their list of the top board games of 2017. We’ve generously compiled them here so you don’t have to seek out each list individually. In addition, we’ve collected the trending board games that made multiple top ten/five lists below the lists.

Drive Thru Review‘s top ten list includes The Expanse board game, Heaven & Ale, and Hunt for the Ring.

We like how Pair of Dice Paradise created a top ten list of overlooked board games in 2017. Included are Container: 10th Anniversary Jumbo Edition, Heroes of Land, Air & Sea and more.

The GameBoyGeek also had a couple of unusual picks in his top ten board games – sharing his opinions on DropMix and Dragon Castle, but also popular picks like the 7th Continent.

Roll for Crit shares their top ten board games of 2017 – showcasing This War of Mine, Spirit Island and the popular 7th Continent.

Edo shares his top ten games he’s played in 2017. He included Kingdomino and Jaipur, among others.

Board Game Quest‘s Tony Mastrangeli compiled his top ten board games of the year and shares his thoughts on Fallout, The Quest for El Dorado,  Wasteland Express Delivery Service and more.

On Ars Technica, Aaron Zimmerman, Nate Anderson and Tom Mendelsohn share a lengthy post detailing the best board games of the year.

The Dice Tower recorded a podcast and listed out their top ten picks. Fairly straightforward and well-known, their top picks include Gloomhaven, Unlock and the 7th Continent.

Here’s a playlist with all of the year’s top board game lists that we could find:

Highlighted Board Games of 2017

These games appeared in many of the lists above. Here’s a little bit more information about each one and where to buy it. Please note: our amazon links are affiliate links that help us keep this website up —thank you for supporting Unfiltered Gamer!

The second printing of this game on Kickstarter raised nearly $4 million this year, and the game has recently attained the coveted #1 spot on Board Game Geek. With credentials like that, it’s no surprise that this dungeon crawler made quite a few top ten lists this year. If you missed the Kickstarter, you can get Gloomhaven on Amazon (will be released this January).

A huge cooperative adventure game that funded for $7 million on Kickstarter, it’s no surprise that this game was mentioned on many lists this year. The good news? You can still late pledge for the 7th Continent on Kickstarter and experience the hype for yourself.

Unlike the above games, this strategy board game is great for younger and older players alike (ages 8+). And, it’s a bit more affordable than most of the others on this list; you can purchase Santorini on Amazon.

This game is on my personal list to play or find very soon. A tile drafting and placing game, players compete to complete a beautiful design on the walls of a palace. The art of the game looks amazing! Check out Azul on Amazon.

DropMix has a super unique technology component to the game that makes it a unique hit for the year as well as a sign of the type of games we will be seeing in the near future. Play DJ by mixing your own tunes, or play cooperatively in a game of speed, communication and matching that will have you nodding your head to the beat. You can buy the DropMix gaming system on Amazon.

Are we missing a list or your favorite board game of the year? Leave us a comment to let us know!