Insights From a Kickstarter Board Game Reviewer 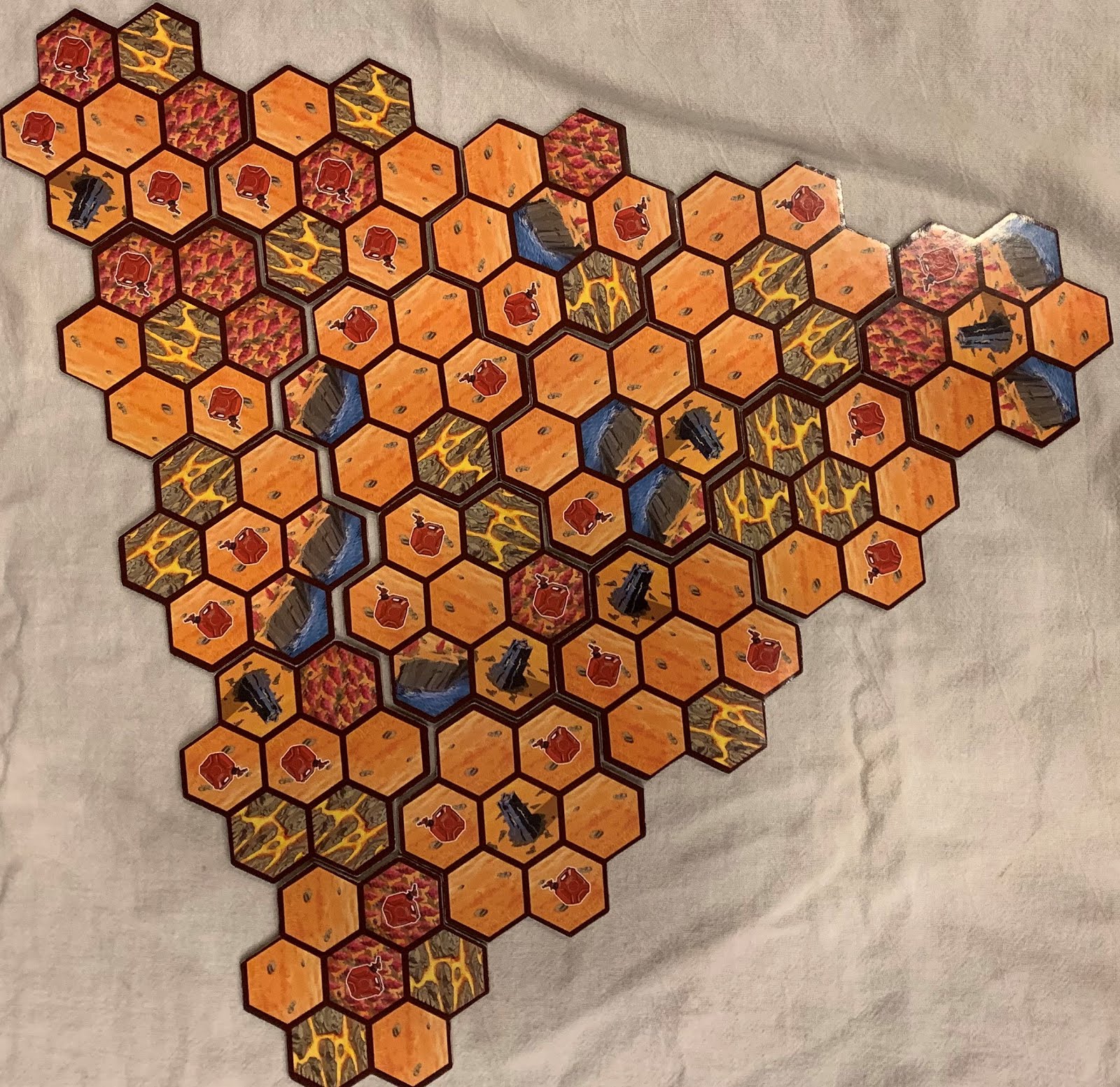 Unfiltered Gamer Featured on Getting Geeky with Gamer Leaf Podcast

This week Michael Wright from Unfiltered Gamer was interviewed by Blake Leafty on the Getting Geeky with Gamer Leaf podcast, for their 77th episode.

Michael shared what his day is like as a full-time reviewer, as well as some of his recent favorite games and upcoming Kickstarter campaign games.

As a reviewer specializing in Kickstarter board and card games, Michael has seen many campaigns fail and succeed. Something surprising he’s seen?

Many games take two or three tries to fund fully on Kickstarter, says Michael. And failure to fund doesn’t mean the game isn’t good; it may be how the game is presented, whether it has reviews from the community, and how it’s marketed to the audience.

Here’s a teaser of the interview:

Listen to the full interview at Getting Geeky with Gamer Leaf to hear more insights from reviewing Kickstarter campaign games as well as daily life as a board game reviewer.

“Is it really work if it’s a passion and I enjoy it?” – Michael Wright, Unfiltered Gamer