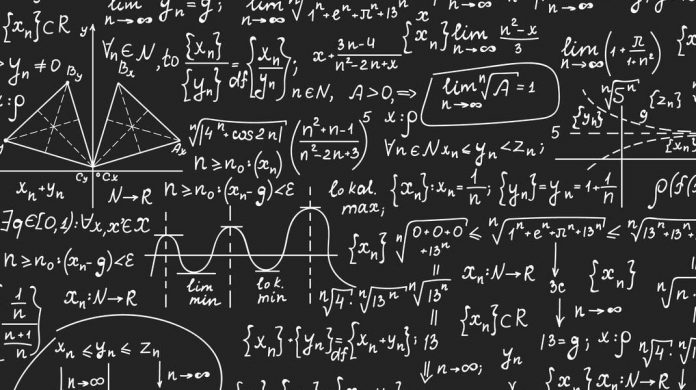 Math Tornado is a fast-paced card game with simultaneous play.

To begin, players place three of the number cards on the table separated by a ‘+/-‘ card and an ‘=‘ card, thus making an equation to solve. Each number card has column of three numbers, a red, a green, and a yellow number. Each player then receives a hand of 5 number cards.

When play begins they must use their cards to solve any of the equations, red, green or yellow by placing on top of one of the cards already on the table. Each card played instantaneously creates new equations to be solved.

The first player to get rid of all their cards wins the game.

Be careful though, if you play a card and miscalculated the equation (you fail to correct the equation) then you must draw two new cards to your hand.

If no player can make a play then everyone draws a new card and one player places an additional card anywhere on the equation. Thus, you have a constantly swirling Math Tornado! I enjoyed this game, and as a free PNP it’s worth every cent! The directions may sound complicated, but the game is a fairly simple, straightforward game.

You are playing cards to solve math equations. If you play your cards quickly enough, i.e., solve the math fastest, then you win!

In trying to find groups of people to play with, many were at first skeptical about having to do math for fun. Some of these people ended up enjoying the game immensely and others ended up walking away. I found it very enjoyable and looked at the game as a quick puzzle solving game, rather than a math game.

When I first heard of the game I thought it would be a great educational tool for my children but discovered that it is a bit too advanced for them. The 10-year-olds that I played with struggled to understand the game. Perhaps with repeated exposure they could catch on; it would be exceptional practice for doing quick-thinking arithmetic.

The game art is cute, simple and inviting but the colors of the game are not friendly to colorblindness. That being said, the inability to see colors does not prevent you from playing the game. The most frustrating aspect of the game are the directions. They were poorly translated from German to English and don’t fully make sense. They do offer a website that you can go to for more detailed directions but there too, the translations are poorly done.