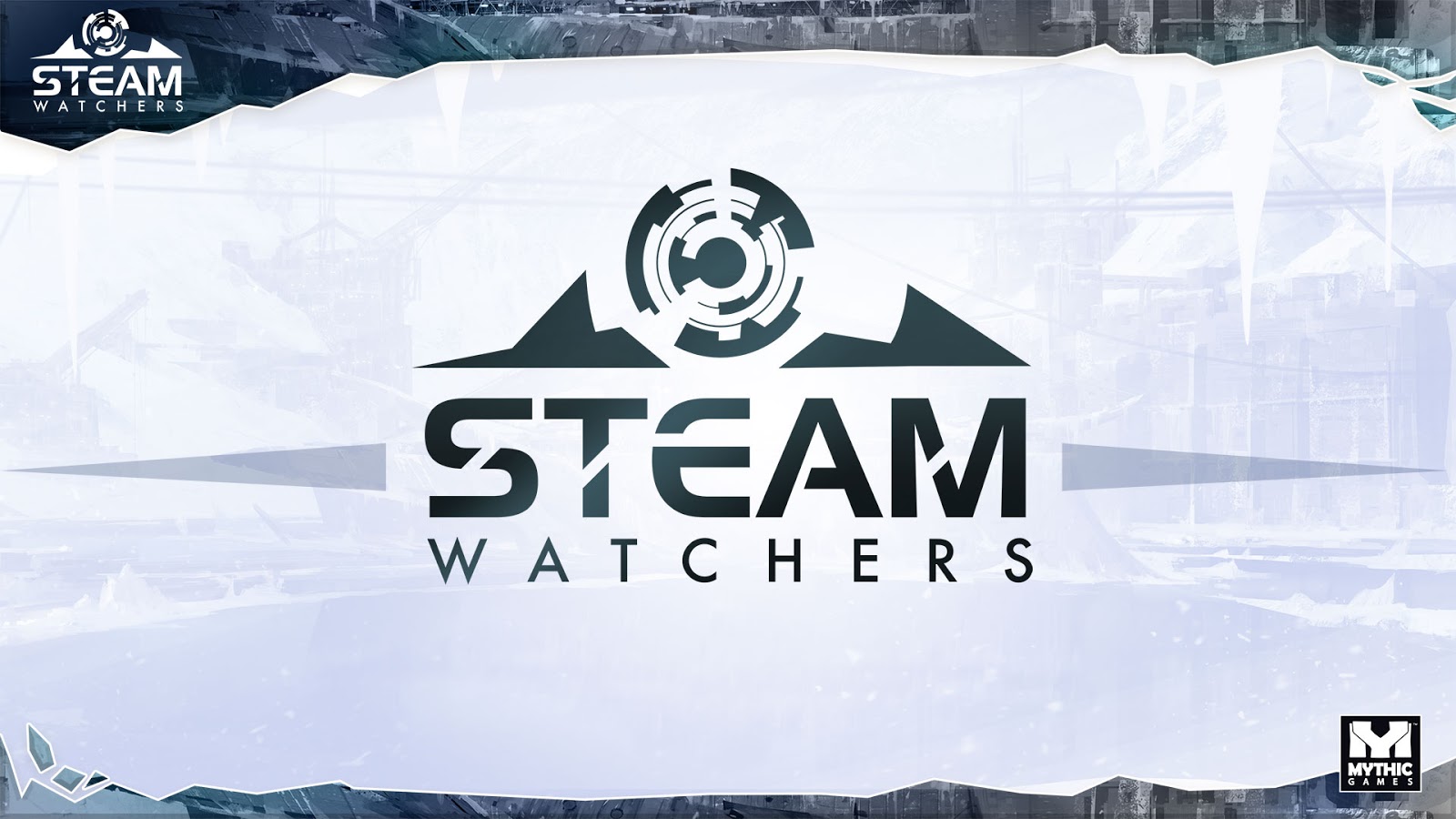 Flocked! is a competitive strategy game in which you aim to grow your herd of sheep while avoiding the attacks of animals, robbers, thugs, and sheep bandits. 
How to Play Flocked!:

First, set-up the game by giving each player 2 starter cards: “Shears” and “Plain Staff”, 1 player info card, 1 sheep playboard, 1 white sheeple, 5 Flocked! point tokens, 80 silvers, and a starting hand of 5 cards. Then, put the wilderness playboard in the center of the table with the black sheeple marking the number of wild sheep there are. Lastly, you put out the banker coin tray, the draw deck, and the season cards depicting the number of rounds.

Beginning the game, each player starts with 25 sheep. Everyone rolls a die and the lowest roller goes first. There are 4 parts to a player’s turn: draw, play, trade, and discard cards. Also, you can play cards to find sheep, pasture sheep, defend against opponents’ attacks, attack opponents, and steal from opponents.

You can defend against other players’ attacks by using bonuses from weapons in front of you and adding them to your die roll. Also, you can give sheep away to gain Flocked! points. You can use these points to draw extra cards, double a horn of oil to heal your sheep, double a pasture card, and increase your defense against attacks.

You continue taking turns in a clockwise order. Rounds are depicted on the season cards as months numbered 1 through 12. “Market Season”, which occurs every 3 rounds, is the time to buy sheep. “Lambing Season”, which occurs every 5 rounds, is when your sheep multiply. At the beginning of the 6th and 12th round, “Shearing Season” occurs, which is when you get paid for shearing your sheep. In addition to this, at the end of every 3 rounds you have to pasture your sheep using pasture cards and pay for the food for your sheep and dog using coins.

The game ends when a player has 100 sheep in their herd! The first thing I noticed about Flocked! is the solid components and the tasteful artwork. The wooden sheeples were my favorite part. If you have heard of meeples, these are about 10 times cuter! Then, the artwork is in a cartoonist style, yet just realistic enough to make you feel like you are in the era.

There are 3 different modes of play that add variability in complexity and time. The first mode is “Little Shepherd Mode.” This mode takes out the monetary component of gameplay and adds “Gain Sheep” cards to the deck. As a result, this makes for easier, less complex gameplay and can be used during a family game night with children of varying ages. A game in “Little Shepherd Mode” takes about 20-40 minutes. Next, there is “Big Shepherd Mode.” This is the standard mode of gameplay and can be used in games between adult and teenage friends and family.  A game in this mode lasts about 35-75 minutes. Then, there is “Epic Mode” for those that are up for a greater challenge.

My favorite aspect of gameplay in Flocked! is the ability to backstab other players. There is quite a range of backstabbing, from stealing items or sheep to making sheep wander off or get eaten by animals. However, there is also a chance to defend yourself and avoid these attacks. This adds a very “Munchkin” feel to the game for me. Also, the game is balanced in the way that of the 3 cards you play on your turn, only 2 can be cards played against an opponent. This is beneficial, because you don’t want the attacks to feel relentless, even though they are fun!

If you are interested, you can support the Kickstarter by clicking here!

“Are you shepherd enough?”