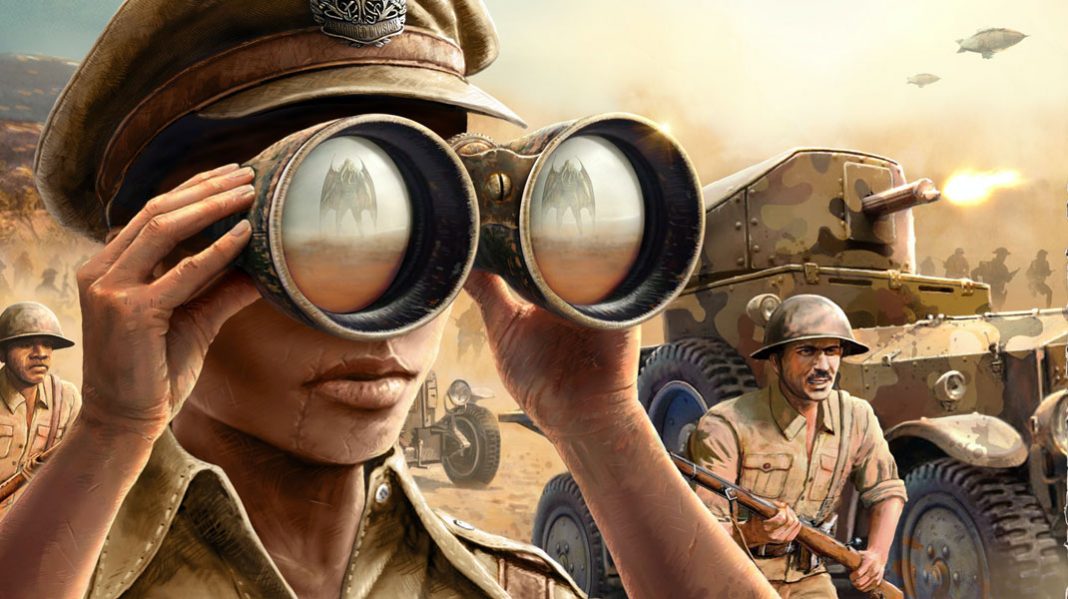 Style:
James Colmer is a multi-award winning Artist and Designer who has worked for some of the most well known companies in the world for almost 30 years, including Disney, Paramount, Warner Bros, Universal, BBC and WWE.

He specialises in concept art, character design and illustration for Feature Films, Theme Parks, Television, Advertising and Games and is currently a full time freelance in the Board Game industry.Recent projects include Martin Wallace’s AuZtralia, Manhattan Project 2: Minutes to Midnight, Arena: The Contest and many others.