Home #JustJosh From the Random Thoughts of #JustJosh: A Few Favorite Genres in Boardgames 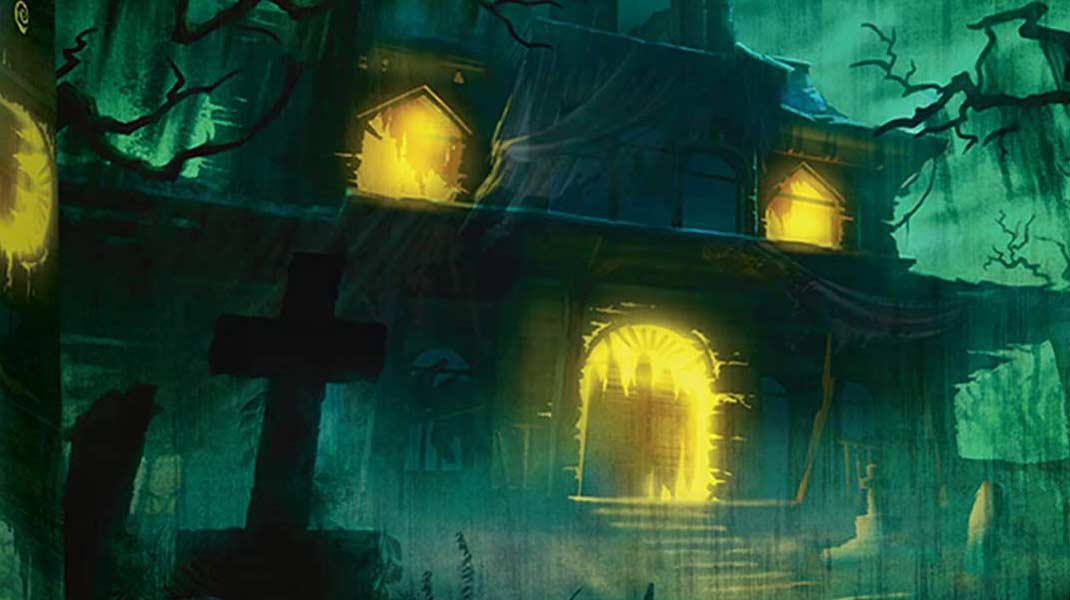 We all have different themes we love, but if they are not attached to the right style of play then the game will not likely be as fun as one would like.  Odds are, we play them anyway, but they do not become go to games, or get a coveted spot on the favorites shelf/shelves. Shelveses. What is the plural of shelves for when you have lots of shelves?

I love social deception games. Absolutely love them! Even more so when I am the ‘other’ in the group. It varies depending on the game, but usually the character or characters are some sort of betrayer, saboteur, killer or monster, etc. You are sneaking around secretly undermining and/or eliminating the other players in the group. And it gives me such a sense of satisfaction when I am successful in that role.

I actually enjoy whether they figure me out before I win or not as each has its own sense of accomplishment: either I completely fooled the group and got them all, or by the time they figured it out they could not stop me and I won anyway. Werewolves is a classic in this genre.

I can still remember the first time I was a lone wolf in a group of about 9 people playing with Mike, Calli and others. We were playing a very basic version of the game that also included the sheriff (leader of the group who votes first and counts somewhat heavier than the other players). I managed to get Mike and Calli to doubt each other and elect me sheriff as I was a clear, outside party in the struggle to find the wolf. I somehow managed to argue my way into not being a suspect based on who was being eaten each night. When all was said and done, the lone wolf was the only remaining resident of the village. That felt fantastic, I was laughing so much at the confusion and frustration of everyone else at the end. Betrayal at House on the Hill is another favorite in this genre. You know who the betrayer is in the group, but there are secret objectives and mechanics at play that neither side knows about the other that make this interesting- not to mention the crazy replayability given the list of possible scenarios. I still greatly enjoy winning if I am not the betrayer in the group because I or we have managed to figure out who the person was and managed to stop them. We outsmarted them. You all know I am egotistical and full of myself, so that still feels great. Also, replay value is big with me. To mention just a few others that I love in this genre are The Resistance, Coup, and Growl.

If you know me, you know I tend to have an aggressive style of play hence liking games with a take that, or combative element. I always loved (and still play casually) Magic the Gathering. That is the definition of combat and take that. I like games that include these mechanics without necessarily making it the only thing players do, too. Sometimes you can mess with other players by hate drafting, or blocking plays. I count those types of moves as a take that. Cutthroat Cavern comes to mind, Drakon, Dragoon, Boss Monster and Rising Sun all have combat and/or take that actions which players may do or take in the game.

One of the best games I have seen include direct combat mechanics, that does not create as much of the inevitable anger between players for attacking one another, is Cosmic Encounter.  I love the versatility of the game given that they have so many different character/species cards, but what it really does well is that it forces the first attack of each player’s turn which eliminates the drama between players. Why are you attacking me? What if you attack that person instead? If you attack me I am going to come after you so hard! We have all heard these and a plethora of other arguments and whining from different players. Combat in games can be tricky with some groups because some players take things personally and have trouble seeing the plays in the game as just plays in the game.

Now, just because I like take that mechanics does not mean that I like all of them.  I don’t like it when there are one or two cards in the deck that are ridiculously over powered. When those pop up they tend to throw a monkey wrench into the balance that the rest of the mechanics observe. Catch up mechanics are a good idea to keep players interested when they are trailing. But when you have a card that one of the trailing characters can play to cripple the lead player and completely stop them from even winning, you likely just ruined the play experience of that player. That is broken. Further, why are skip a player/turn mechanics still a thing? The industry is far reaching and incredibly creative, so can no one think of a better way to stall a player without skipping their turn? No one wants to play a game to sit and not play the game. Being skipped sucks and often gives other players a huge advantage. Taking an extra turn is not often a great mechanic either, but it is not as bad as missing a turn.

I also really enjoy cooperative games, but a specific type. I like cooperative games that are decidedly challenging. Often these are resource management, but not exclusively by any means. Some that come to mind are Ghost Stories, Forbidden Desert, It Evil Below, and Pandemic. If you have played these or have seen us play any of these on the stream then you know that they can be challenging. This is what I like. If the game is too easy (I am not including the tutorial difficulty) then the excitement just is not there. I want to know there is a constant and very real chance that the team will lose. It builds tension and angst (not teenage angst, I get enough of that at work), and makes each move feel like it is important. The victories in those games are hard fought, often down to the wire, and give such a sense of accomplishment once the team wins!

These are only a few genres I enjoy, I will be writing about more in the future. What are some of yours? Let us know and share your thoughts in the comments below!

And as always we look forward to… seeing you next blog!

Review: Lift Off: Get Me Off this Planet